Hi! I'm Betsy Sammarco. I'm a part-time pharmacist and full-time mom to two boys, two ducks, and a dog. I love creating layouts and projects that are classic with a twist. I love flea markets and will frequently incorporate found items in my projects. Hybrid scrapbooking is a particular love of mine as I love playing on my computer and combining digital elements with my traditional 3-D supplies.

You can email me at: esammarco@optonline.net

A Few of My Contest Wins

What I'm Rambling About

I'm Betsy Sammarco and I'm a mom, pharmacist, and scrapbooker living in CT with my husband, two boys, sweet dog, and two pet ducks.
I was a design team member for my very favorite company,
JBS Mercantile!

Get My RSS Feed 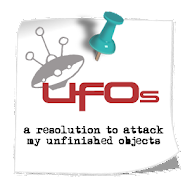 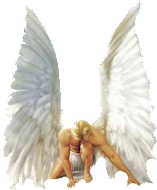